If you’ve ever done something for someone – just because they have a pretty smile.. 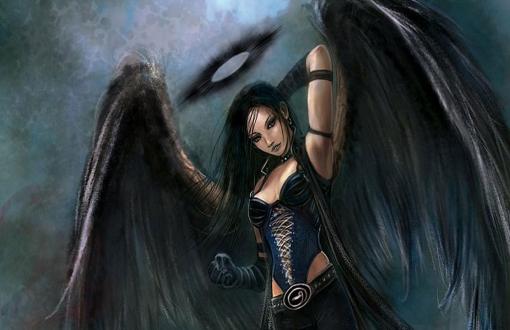 There is a lot of controversy around the topic of mind control. Many people think it’s wrong, it’s evil, and that it should be forbidden. And they have their points – because it is definitely true that psychological manipulation and brainwashing techniques are being abused by certain people and institutions. But there are good reasons why everybody should become more literate in the language of influence, and have an understanding of how mind control works, and be able to use it in his or her life.

First of all, let us look at what speaks against mind control. It can – and often is – used to further a political agenda that doesn’t really benefit the country, but rather certain small and powerful interest groups. It can be used to conceal the truth and make things appear different from what they really are. It can be used to make the good and right seem wrong and evil, and make the bad seem right and good. And in those cases, it is definitely wrong.

Mind control can also be used by huge corporations to trick people into buying products that ultimately aren’t good for them, and might even mirror addictive patterns, essentially getting people “hooked” on certain products. This is of course very profitable for those corporations, but only detrimental to the health and well-being of their customers.

On the other hand, mind control is something that essentially everybody already applies. It is just that some people are a lot more skilled at it than the vast majority of the population. In fact, even children already practice it on their parents when they try to get a certain toy, or maybe an ice cream. However, their psychological influence attempts are of course rather crude and simplistic. And even parents use thought control on their kids when they try to install better learning habits, proper behavior and so on. It is a fact that every person on this earth is constantly being bombarded with attempts to influence their behavior. Some of these attempts are more successful and effective than others. The most effective kind of influencing is mind control – because it essentially makes it possible to hijack whatever is going on in a person’s mind and turn it into a direction that you think is right.

Many people with good intentions refrain from learning mind control, because they deem it to be “wrong”. But if you use it for the right cause, then it’s not wrong – it is just a lot more effective than trying to talk people into something.

So let us recap the pros:

And now the cons: