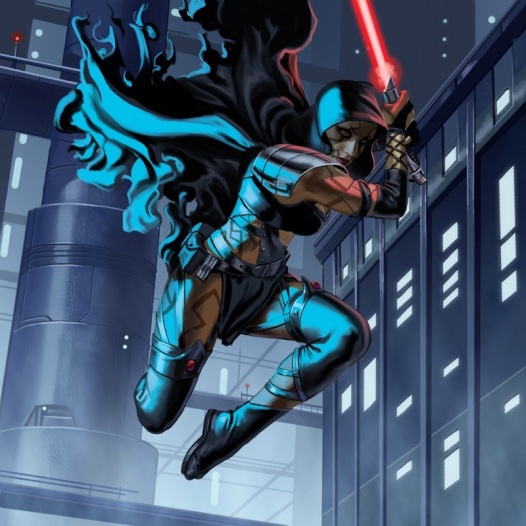 Instant hypnosis is a technique through which hypnotic trance can be induced in a very short period of time. Today, this form of hypnosis control is mainly used in stage shows and clinical hypnosis.

The first open heart surgery performed under deep hypnosis was achieved by doctors who considered Elman their coach in the operating room. In his Practical Applications Book, Milton Erickson describes the considerable advances of medical and dental hypnosis

Speed hypnosis relies on several elements to achieve immediate deep hypnosis. First, the hypnotist must monopolize his subject’s focus, then there is a shock, or a rapid redirection of the subject’s attention. Finally, the word “sleep” completes the hypnosis induction.

For example, a hypnotist may support his subject’s hand in his own, focus her attention, and ask her to close her eyes. He will then pull his hand away while saying the word “sleep.” The combination of the shock of losing her balance and the suggestion of the word sleep results in instant hypnosis induction and will put the subject into a hypnotic trance.

Conversational hypnosis employs similar techniques, but it relies more heavily on the suggestion of words. The hypnotist may tell his subject repeatedly that a certain stimulus will put her into deep hypnosis.

First, he focuses her attention entirely on him while he gives her short commands. He may suggest that a snap of the fingers will put her in a hypnotic trance. After this idea has been accepted by her brain, that snap combined with a minor physical jolt will induce deep hypnosis.

Most Learn how to Hypnotize training courses and hypnosis scripts fall short of teaching you how to hypnotize in real life. While they may be entertaining, your hypnosis control does not advance. Visit Instant Hypnosis for the real deal in how to utilize the powerful instant hypnosis induction techniques to get anyone into a hypnotic trance.