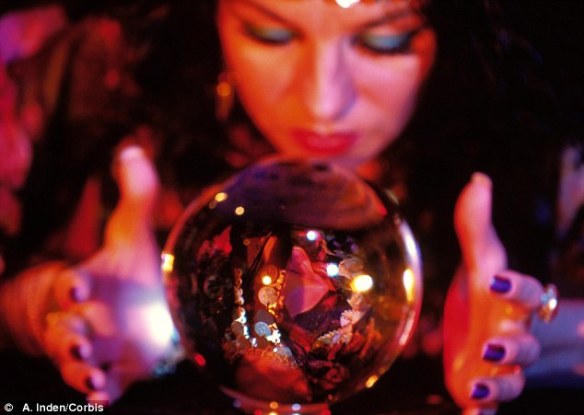 NLP has been a bit of a buzz word for a good few years in relation to mind reading and mentalism tricks due to the likes of Derren Brown and Cris Angel.

The actual limits of NLP is only known to people who have actually studied it extensively, like myself. Limited is the key word, as people claim to use NLP for just about everything, but us people in the know, understand what you can and cannot do don’t we?

That doesn’t stop us saying we’re using NLP when we’re not, but sometimes it’s nice to use some real NLP skills to perform our mind reading and mentalism.

So what NLP mind reading tricks are possible? Well I’ve already talked about how anchors can be used, but there are a few others too.

This one in particular isn’t strictly NLP, but it involved reading subtle body language cues so I suppose it counts.

So here’s the trick..

What you do them is mix the cards face down and one after another show them each card and tell them to think about sex/money when they see the queen of hearts. When you show them each card, make sure you can’t see the cards you show, but you need to be able to see their eyes.

Just by looking into their eyes, you can tell which card is the queen of hearts.. how?

So when you show them each card, watch their pupils and you will be able to tell which is the queen of hearts by when their pupils dilate (get bigger).

Try it out, it’s a pretty decent little trick and you can even explain how you did it after. It’s a good way to use as a build up to a really proper, stronger trick and to make them think you’re a real body language expert.